UITextButton should be used for de-emphasized actions, or actions inline with text content.

Text buttons, as well as other button styles, can be used within other components, for example, appearing on UIHeaders, or in UIPlatformTables. Text buttons are the default action type on UIHeaders.

Often, multiple buttons are used together to create groups of related actions, commonly on headers, modals, alerts, or forms. Text buttons should never be used as the primary actions in a form or modal, and should rarely be placed immediately adjacent to a UIButton.

For actions that are more significant than the appearance of a text button would indicate, use a type of UIButton.

Text buttons consist of a single-line text label. The clickable area is determined by the text itself. 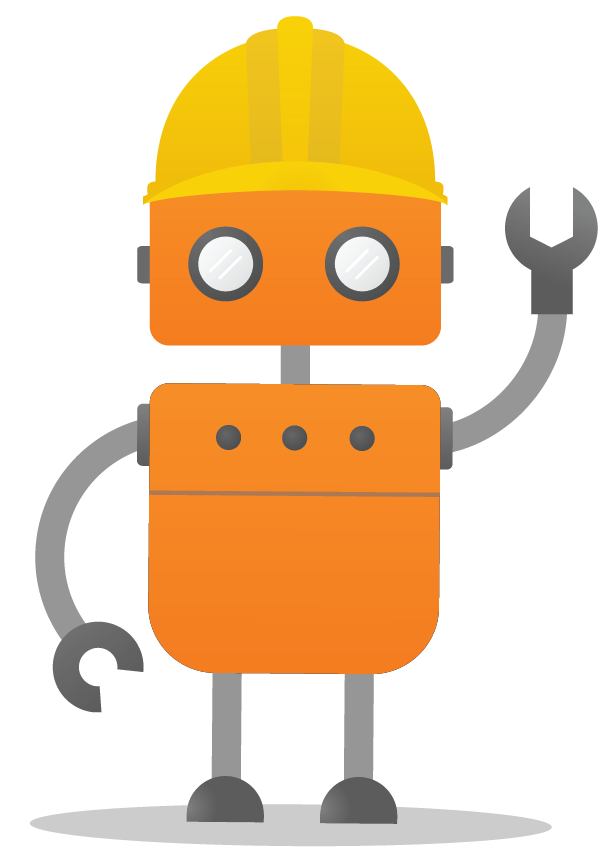 Component code details are not currently available on this site, but we're working on it!

Checkout this UIKit component's code and comments in the codebase for usage examples, props, and more.